French Island is the largest coastal island of Victoria, Australia. It is located in Western Port, just off the Mornington Peninsula, approximately 61 km southeast of Melbourne. It is located in the traditional Country of the Bunurong People. The island is approximately 170 square kilometres in area and reaches a maximum height of 96 metres above sea level at Mt Wellington.

Approximately two thirds of the island is National Park. It has a large variation in landscape with rocky shorelines, sandy beaches and mangroves, saltmarshes and wetlands, mudflats, heathlands and open woodlands

You can reach French Island by ferry from Stony Point (on the Mornington Peninsula) and Cowes (Phillip Island) on the Western Port Ferries passenger ferry to Tankerton Jetty on French Island.

French Island is relatively isolated and underdeveloped. There are no water mains, electricity mains, or medical services on the island. There is one small general store and post office located on Tankerton Road about 3 km from Tankerton Jetty. The population was recorded as 139  in the 2021 census.

We caught the Ferry from Stony Point to French Island, then walked around the island...
This information has been sourced from, and more information can be found at: 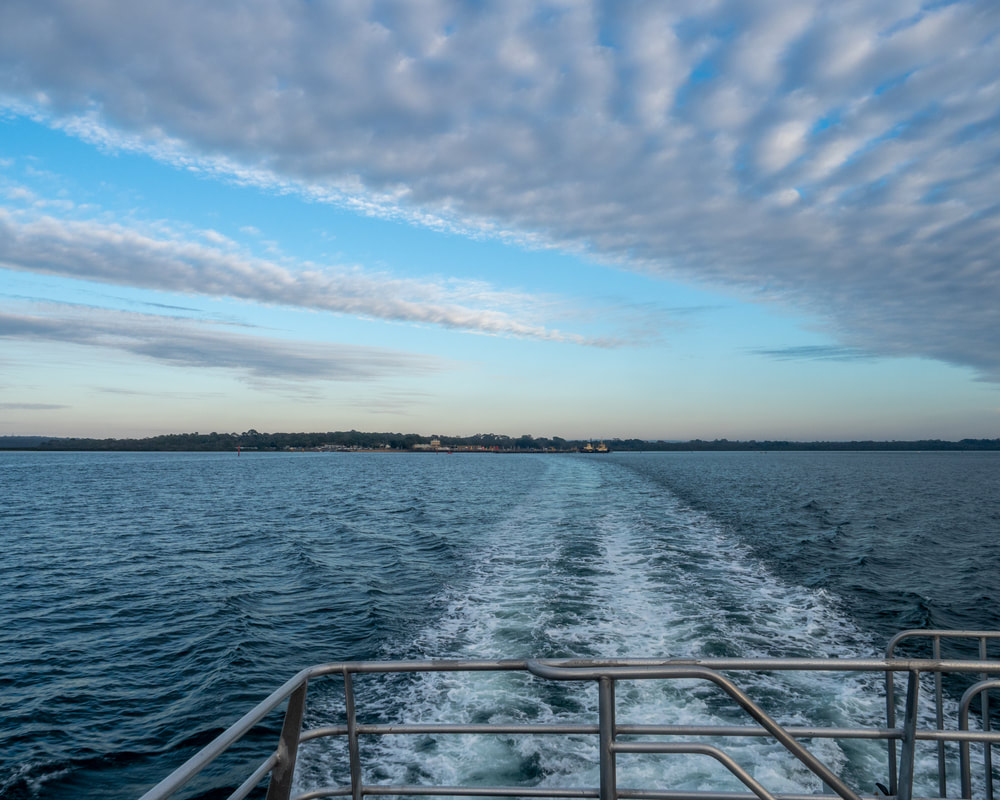 The Ferry from Stony Point to Tankerton Jetty on French Island. Stony Point in the distance. 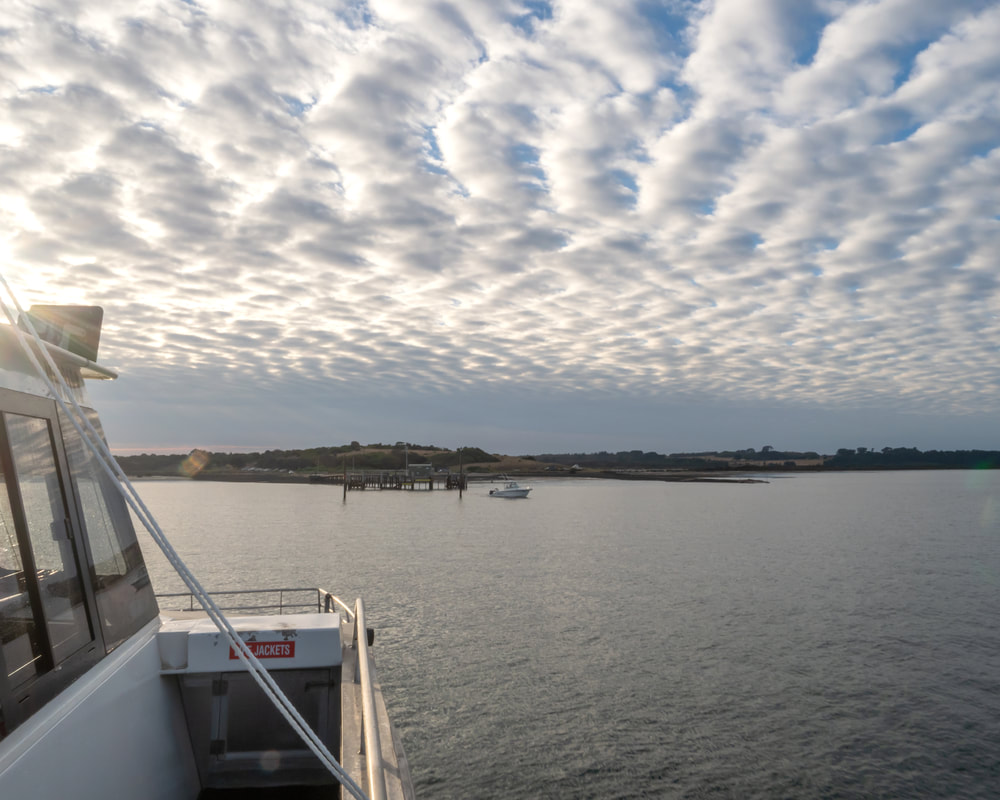 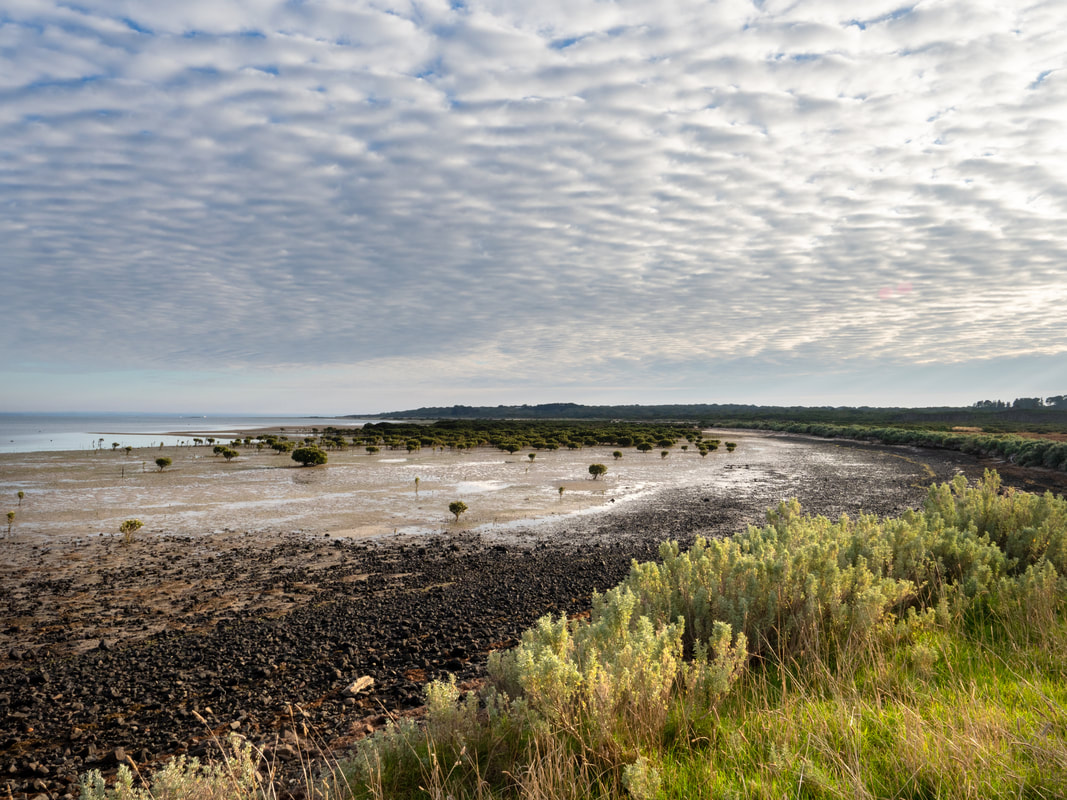 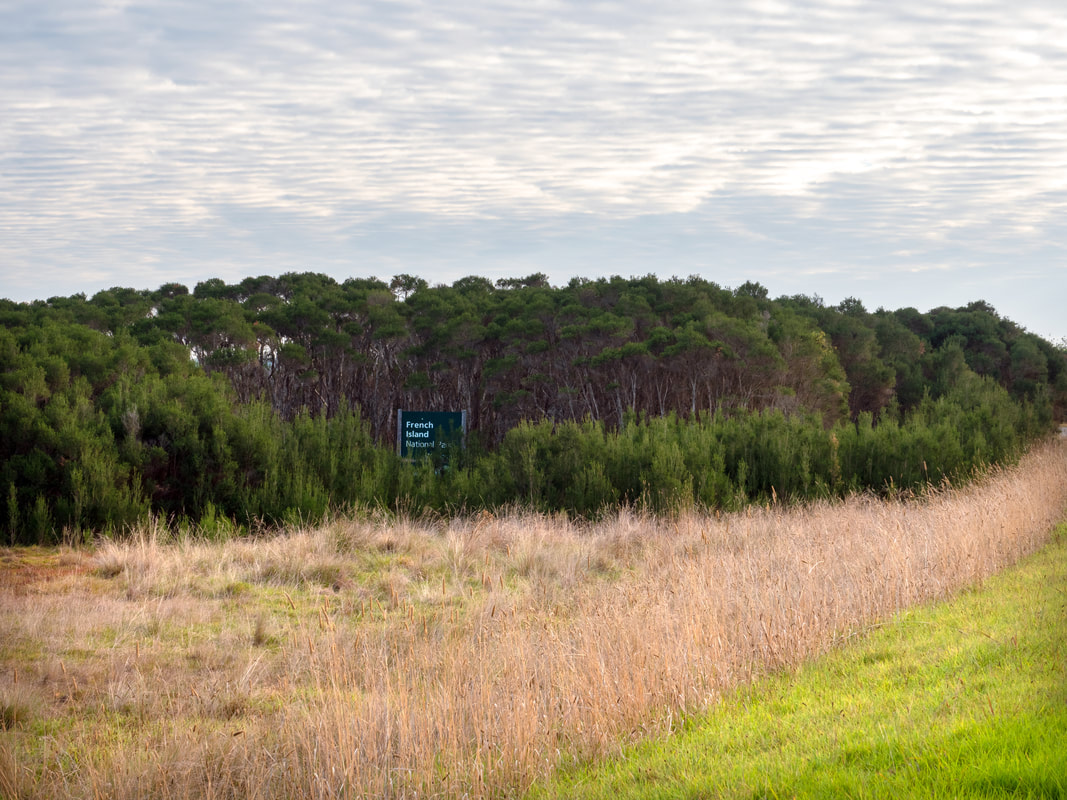 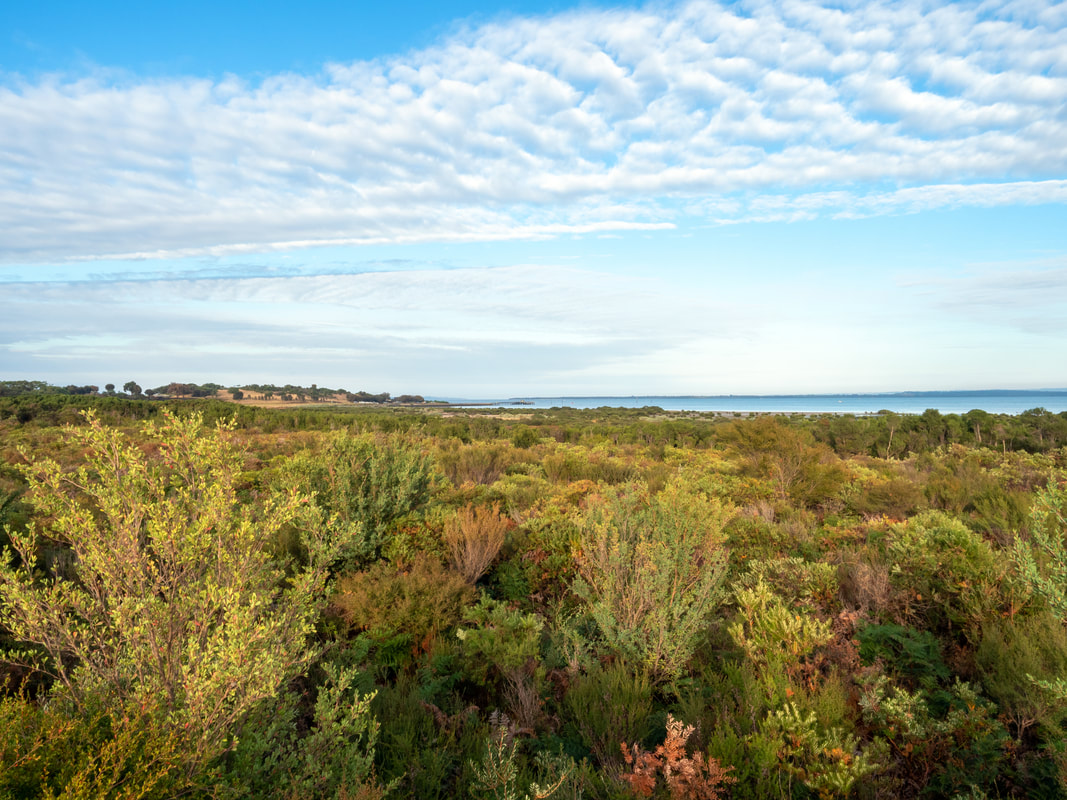 Looking back towards Tankerton Jetty 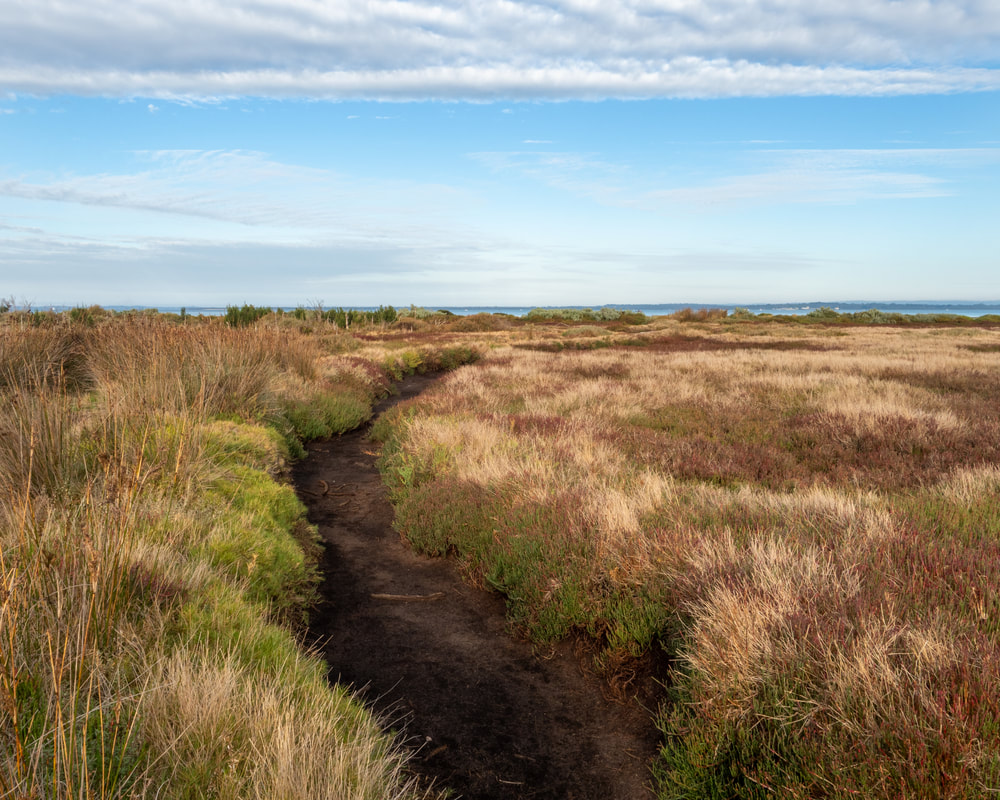 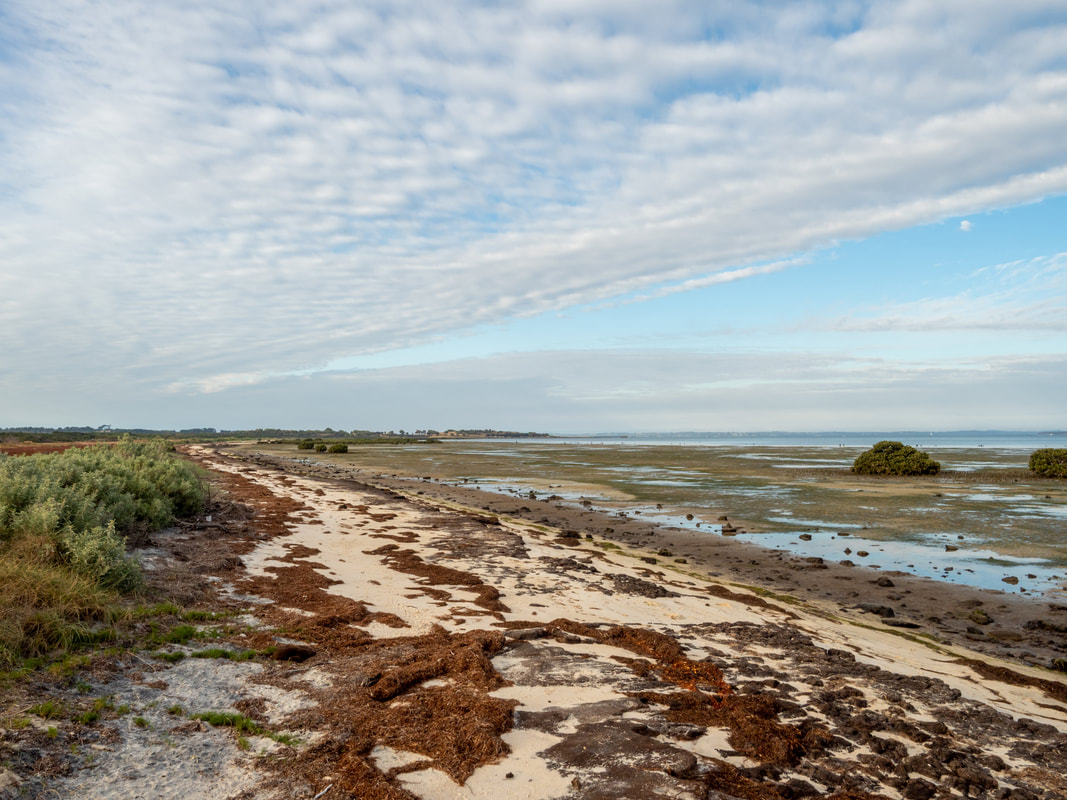 The Shoreline looking back towards Tankerton Jetty 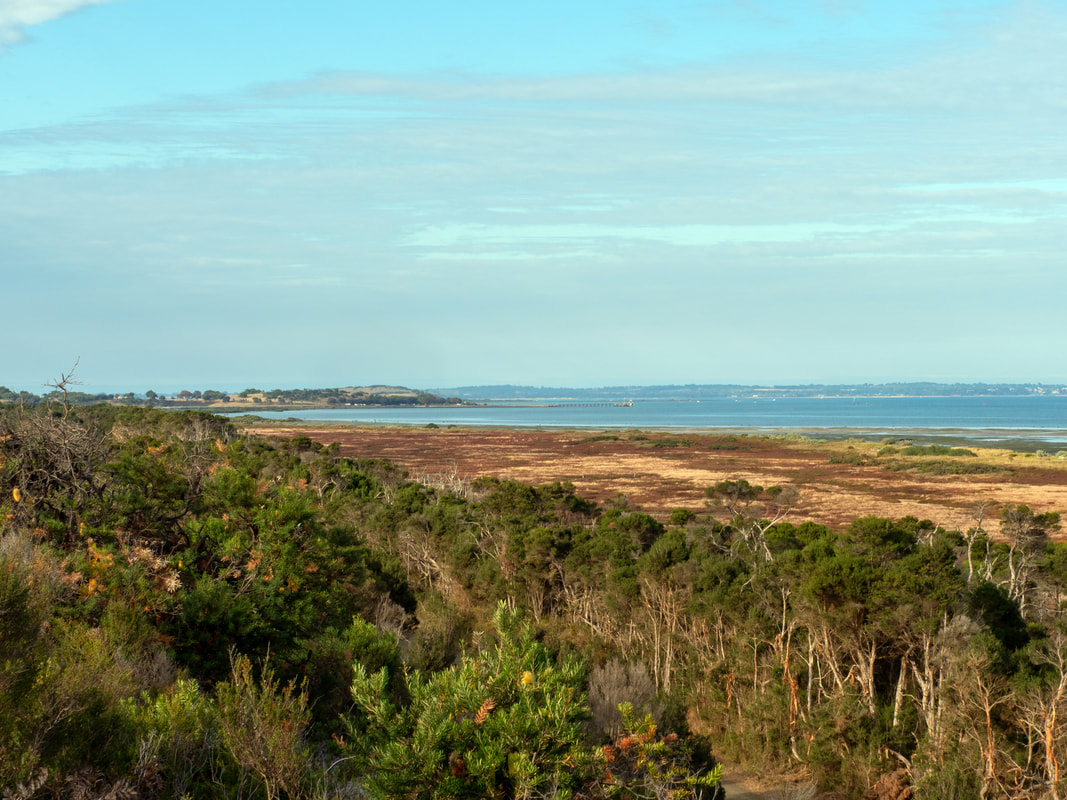 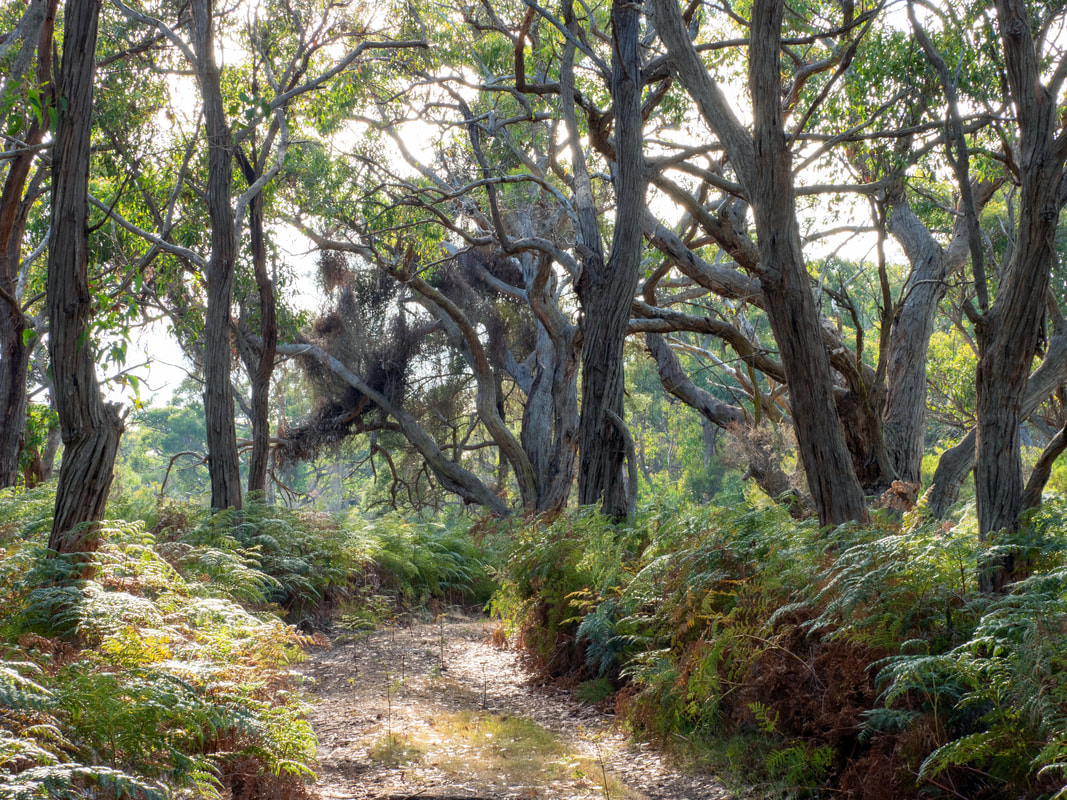 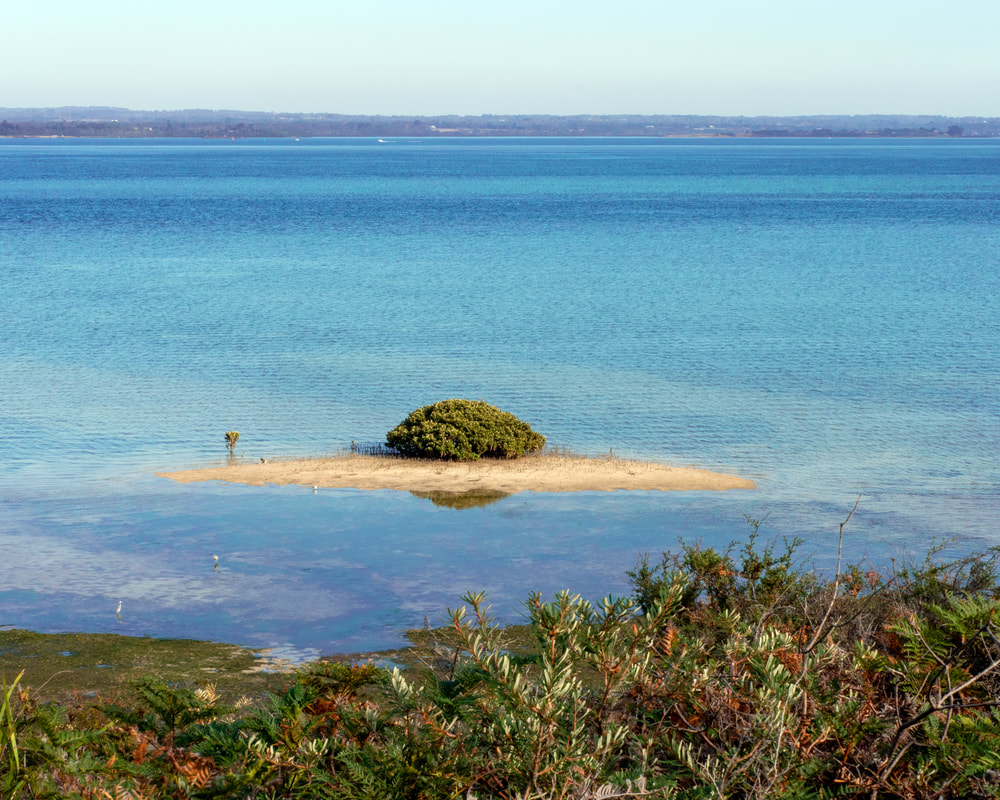 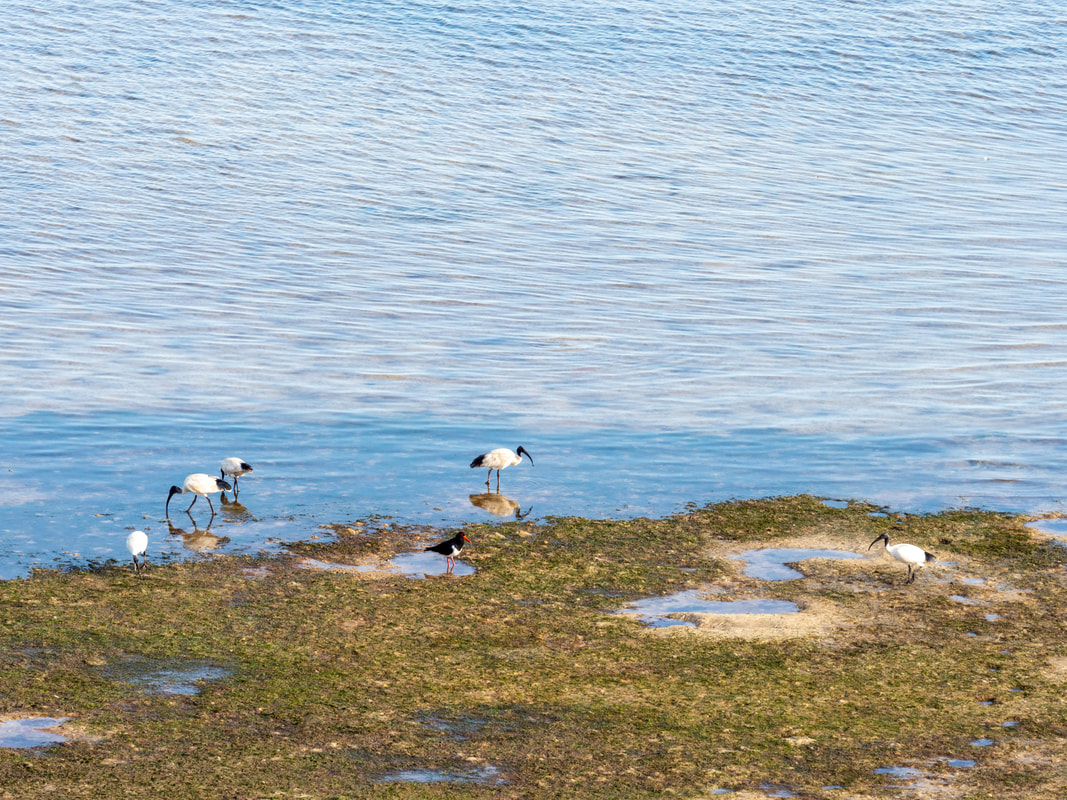 Ibis and a pied oystercatcher on the shoreline 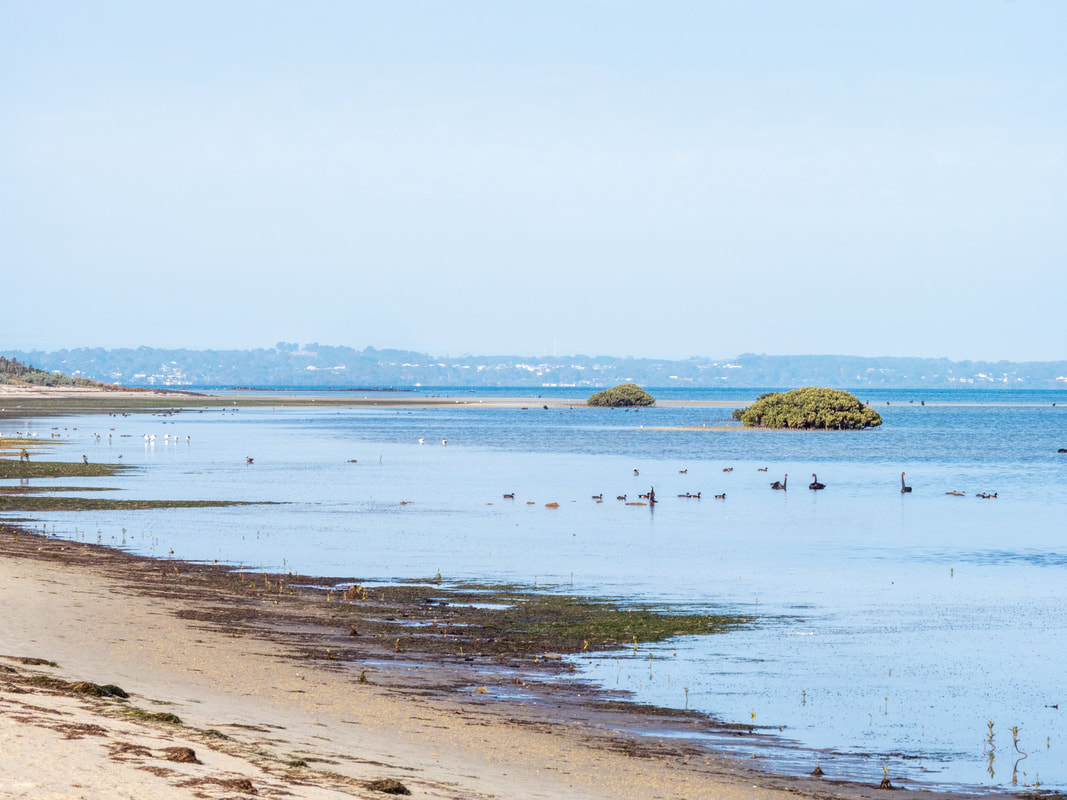 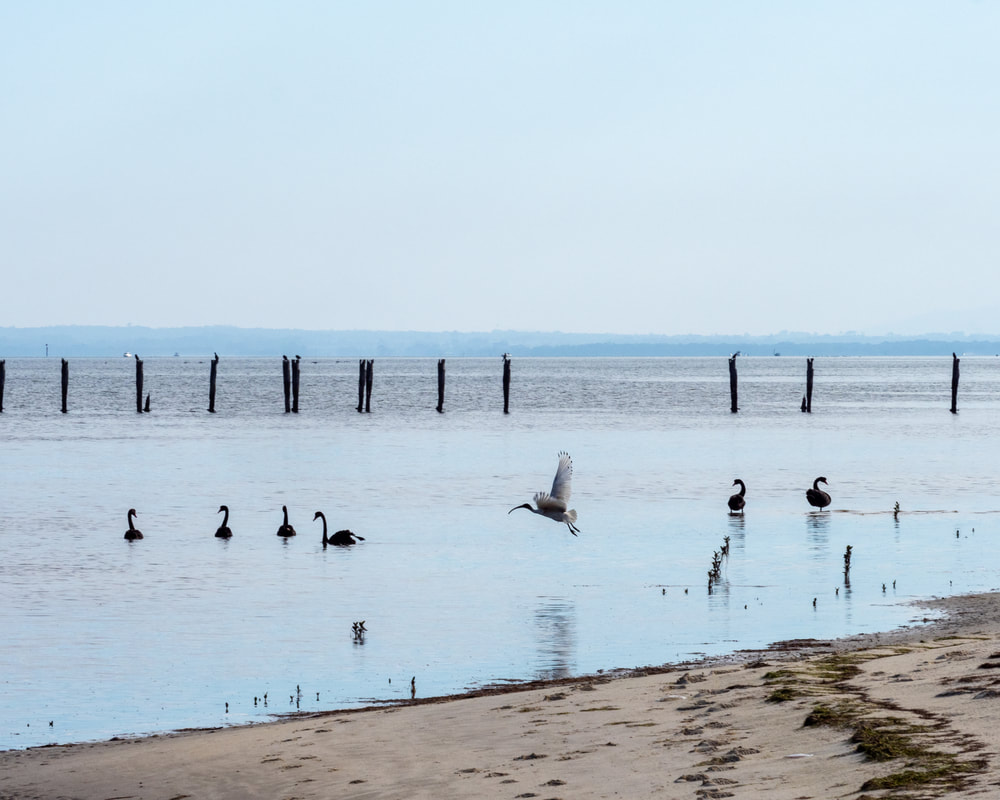 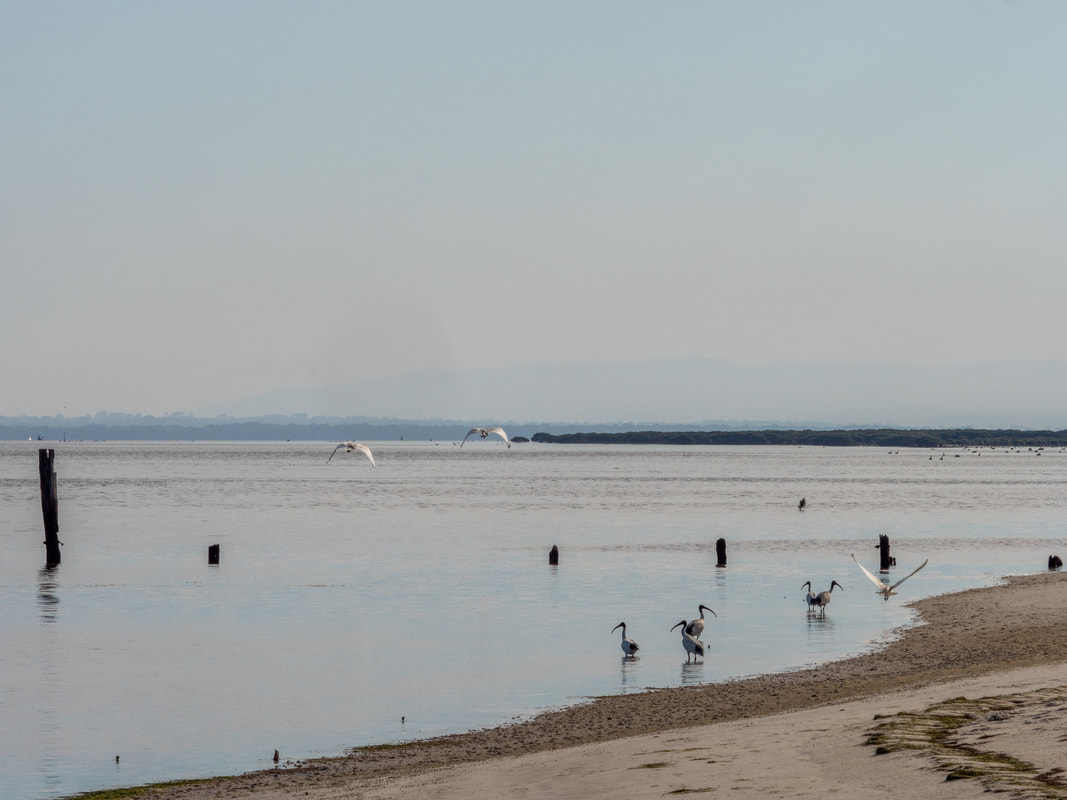 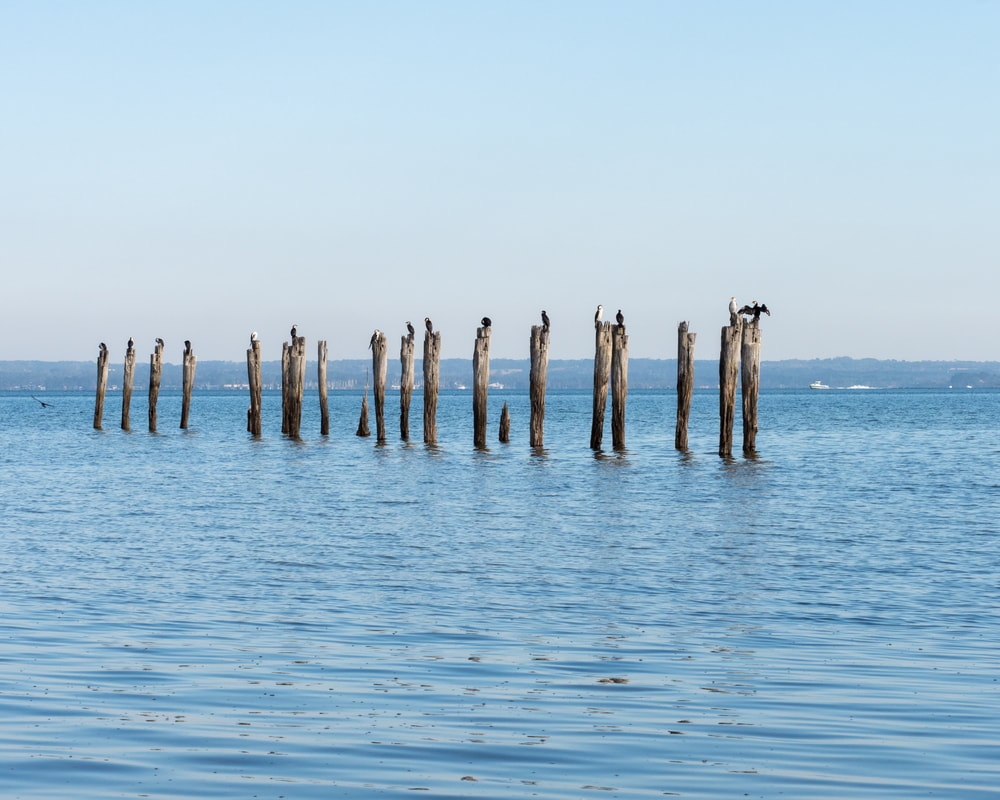 The Old Pier and roosting Ibis 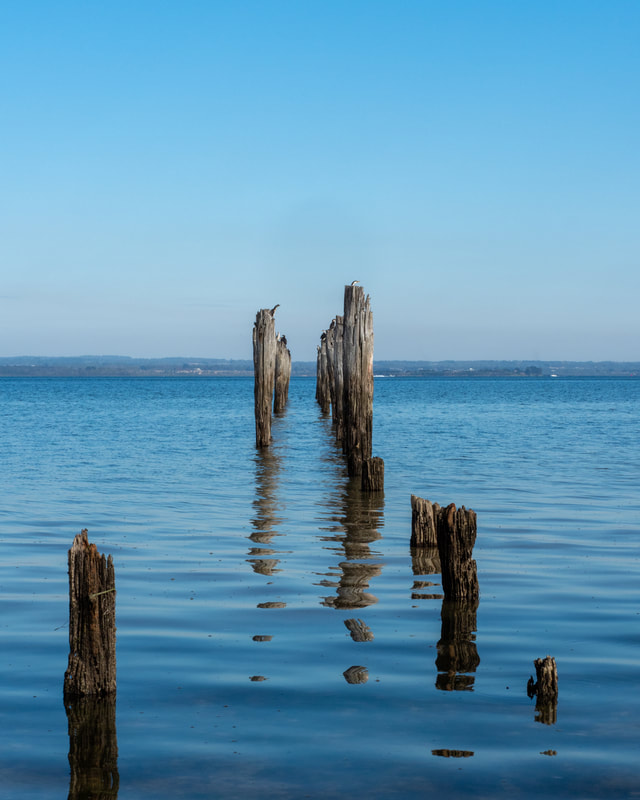 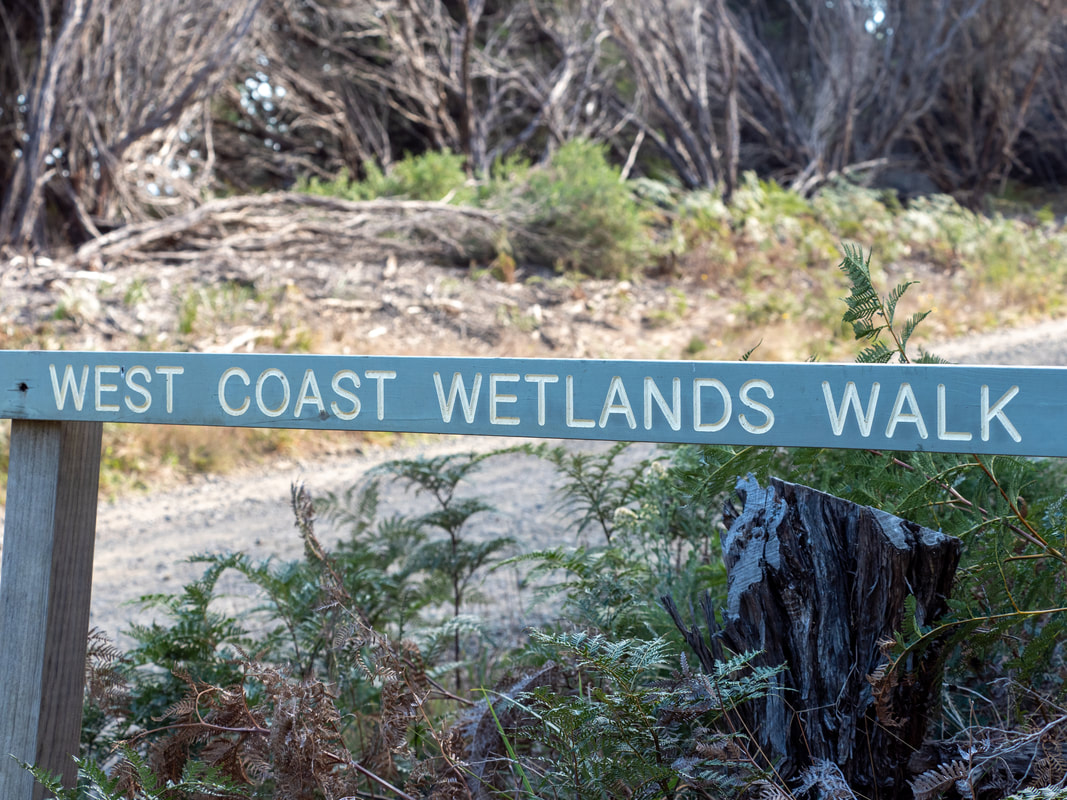 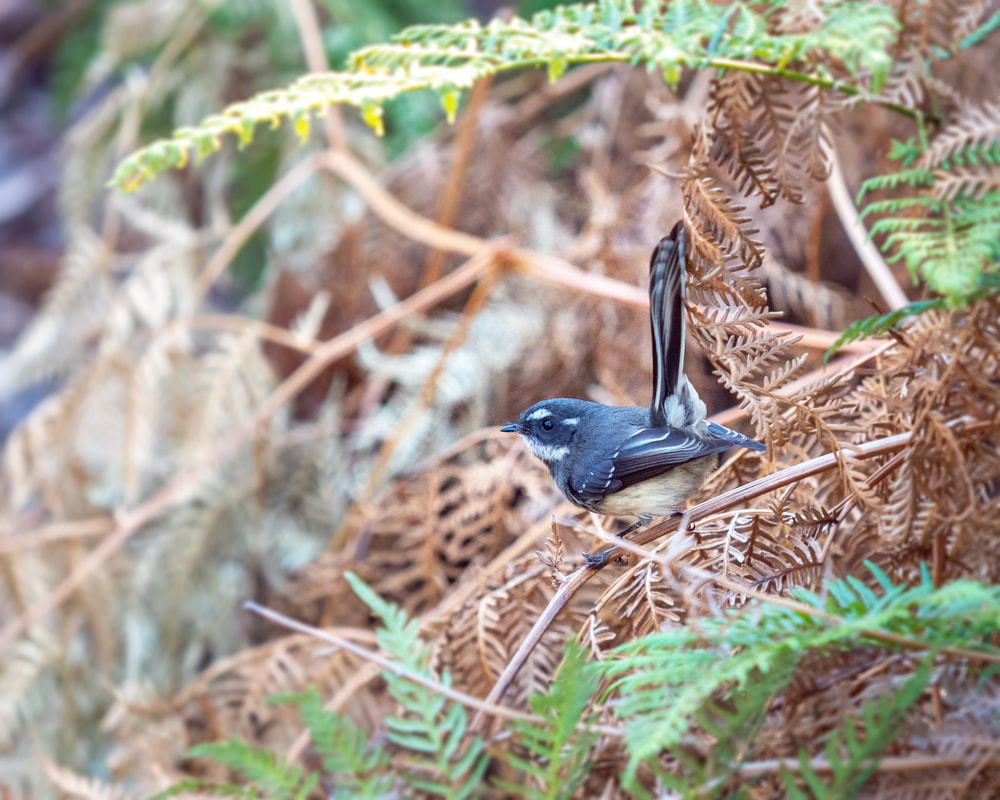 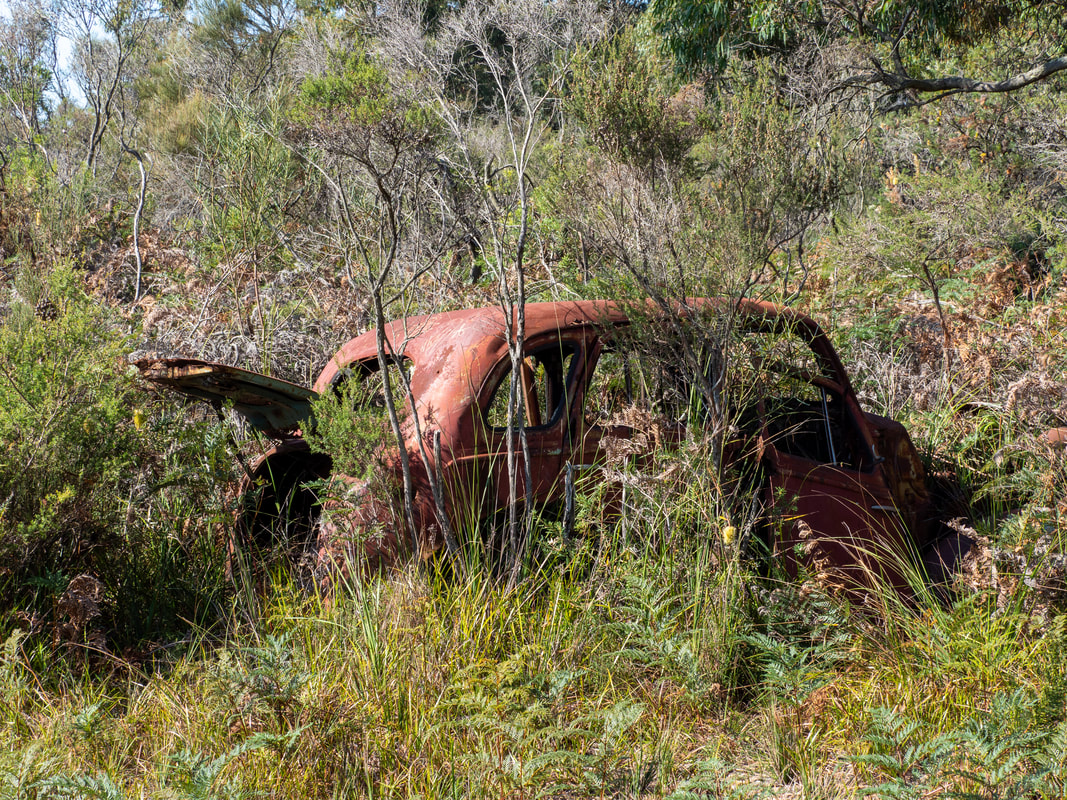 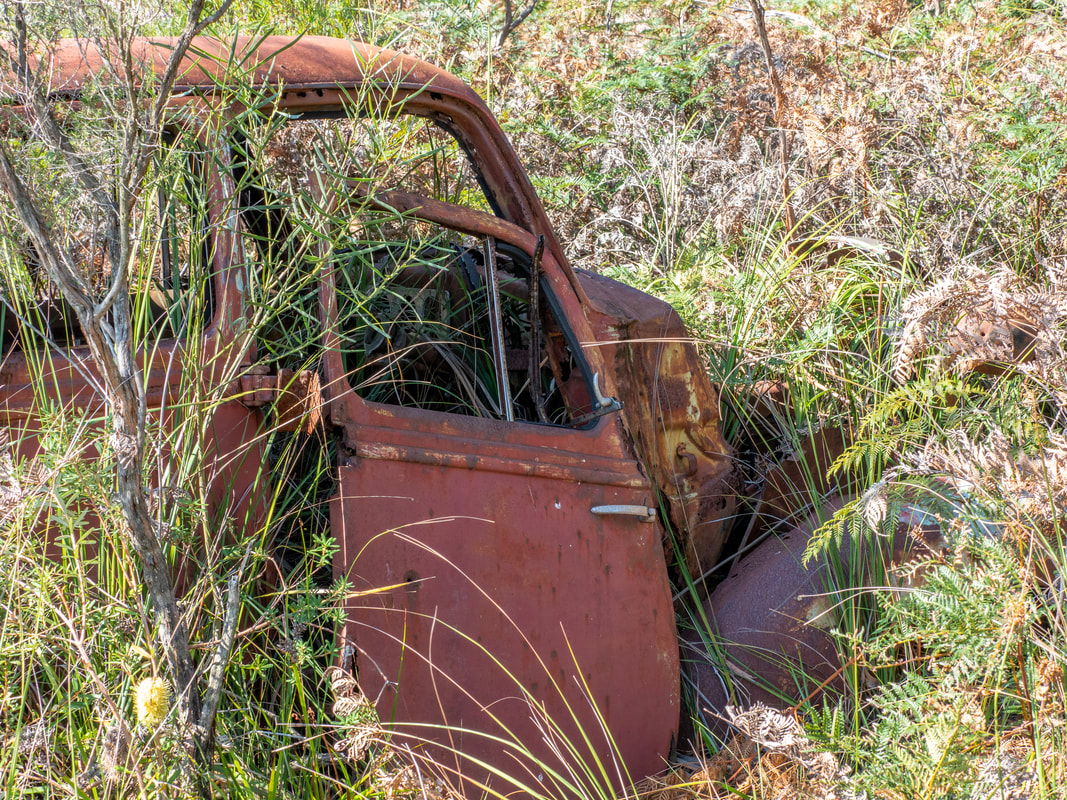 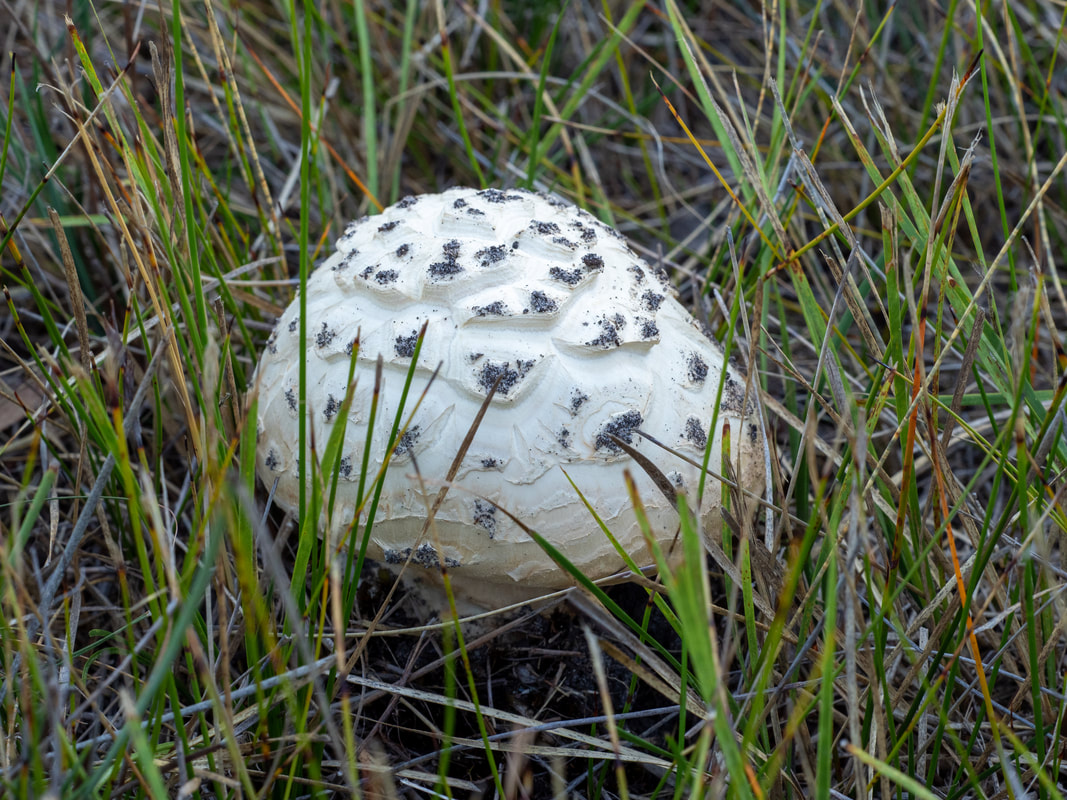 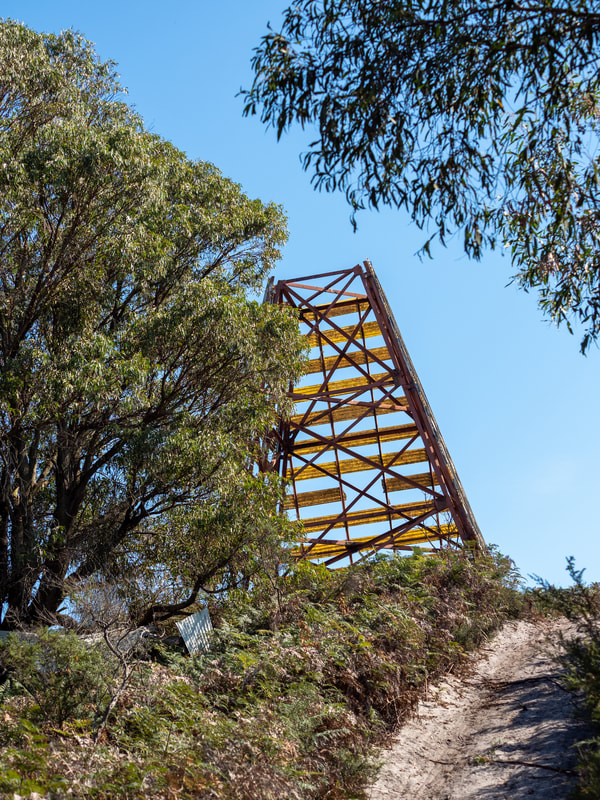 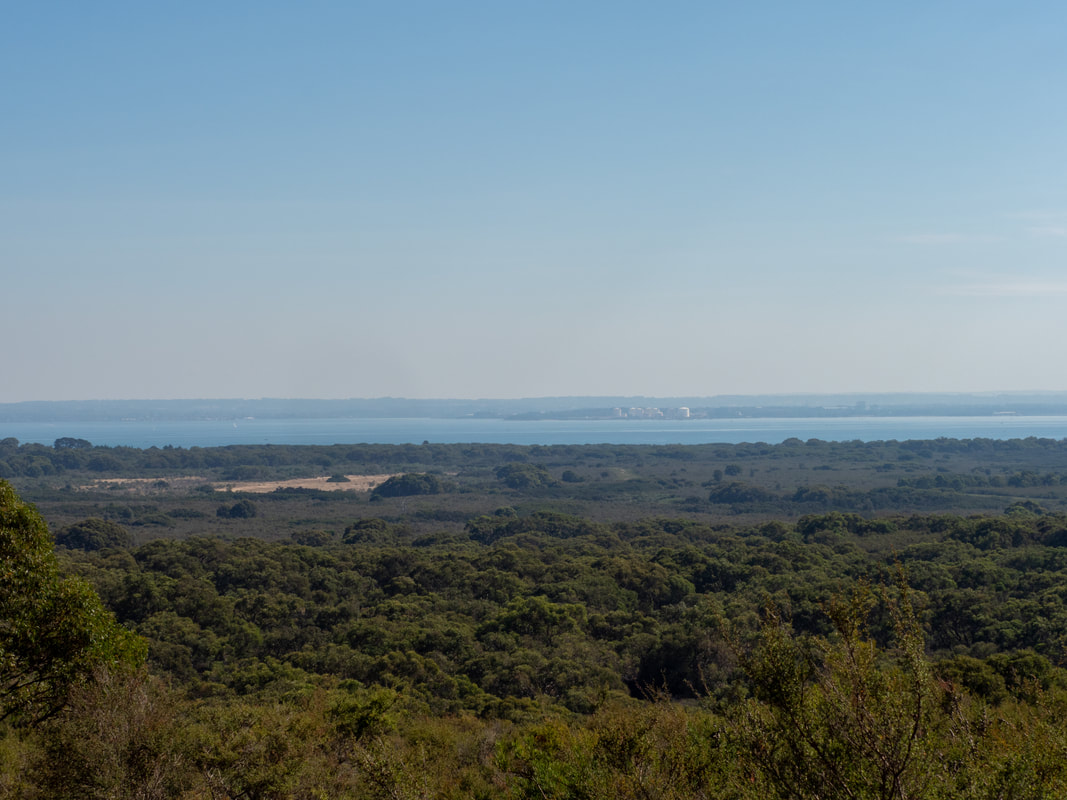 The view from the Pinnacles Lookout 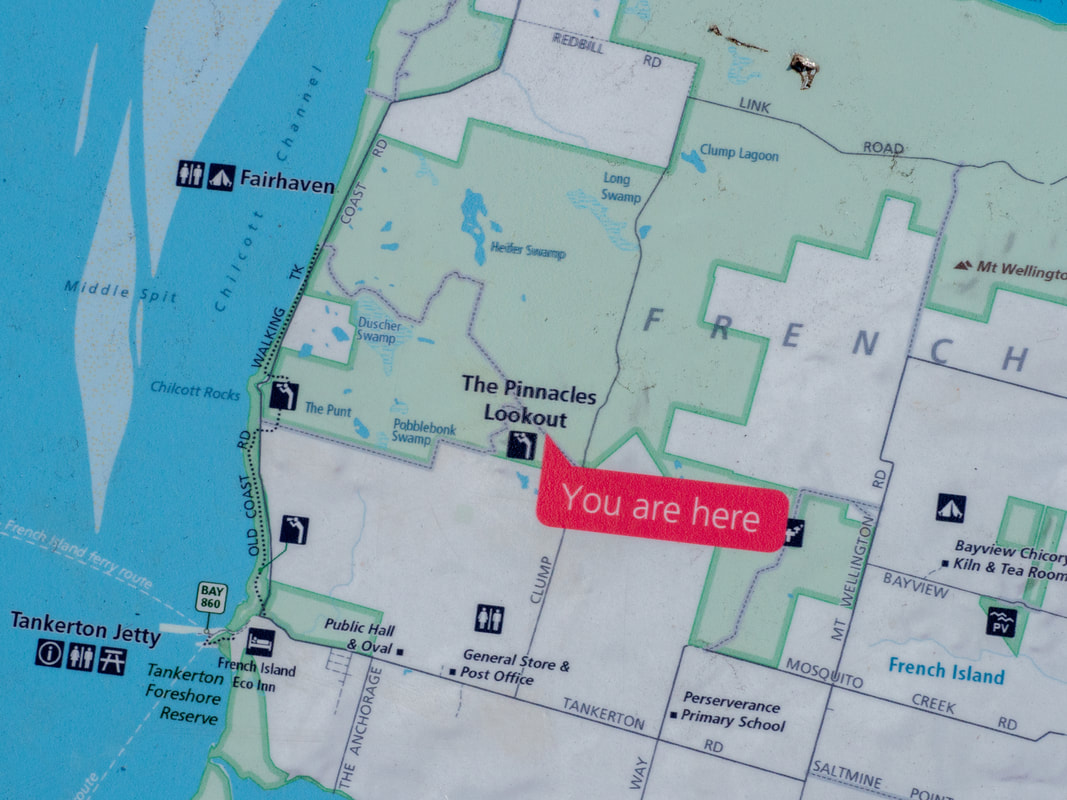 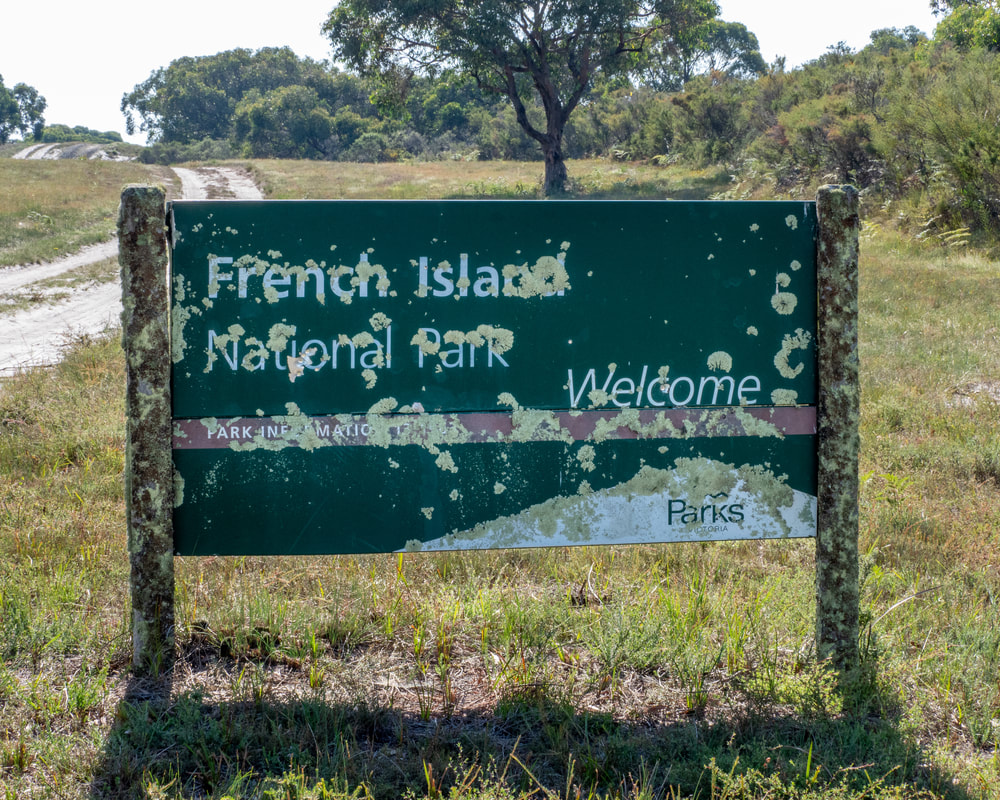 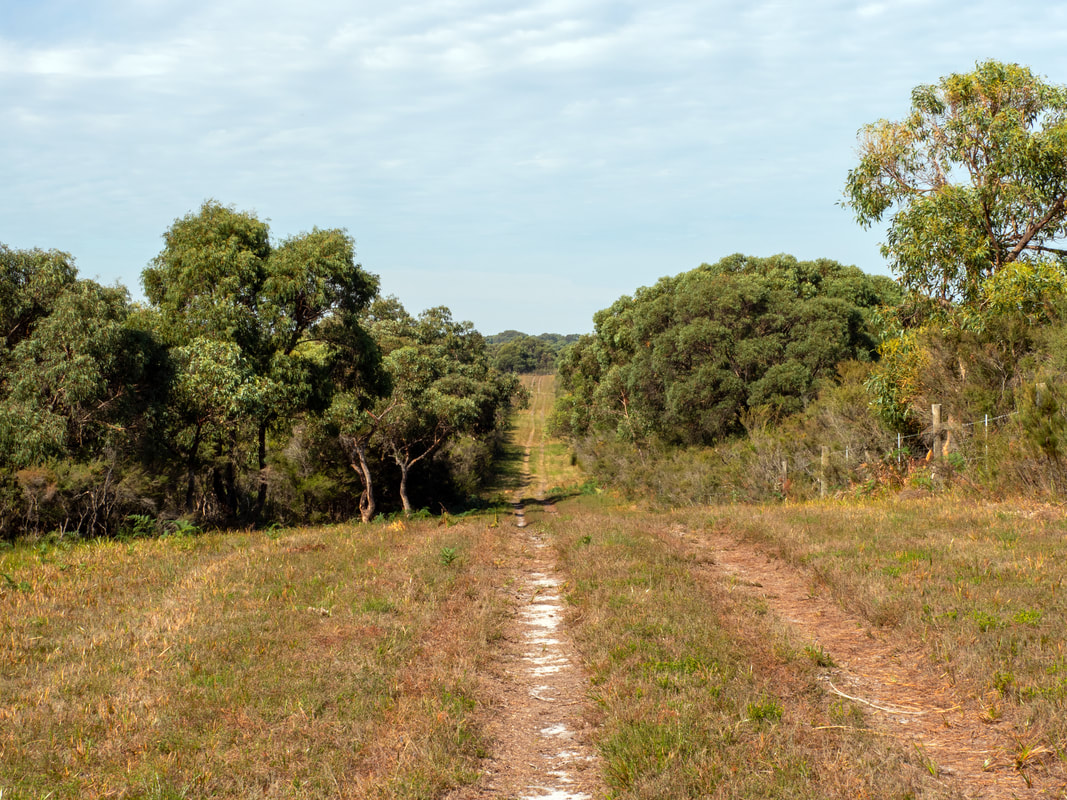 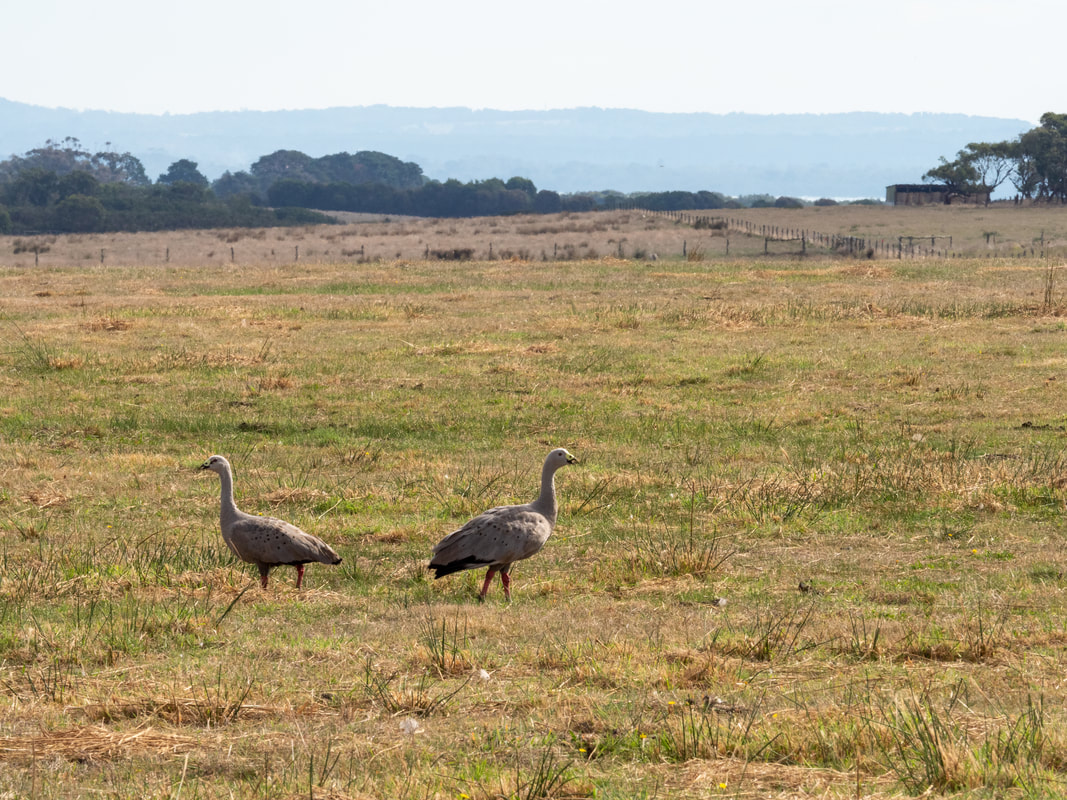 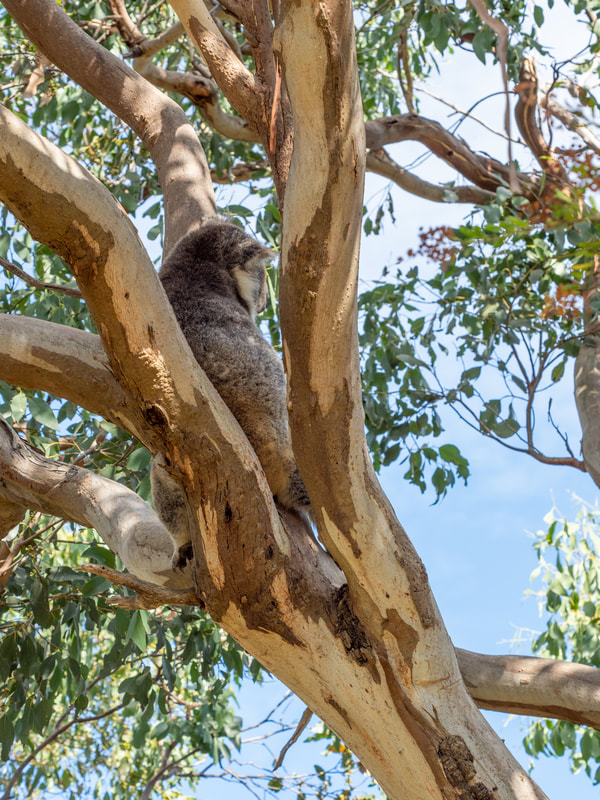 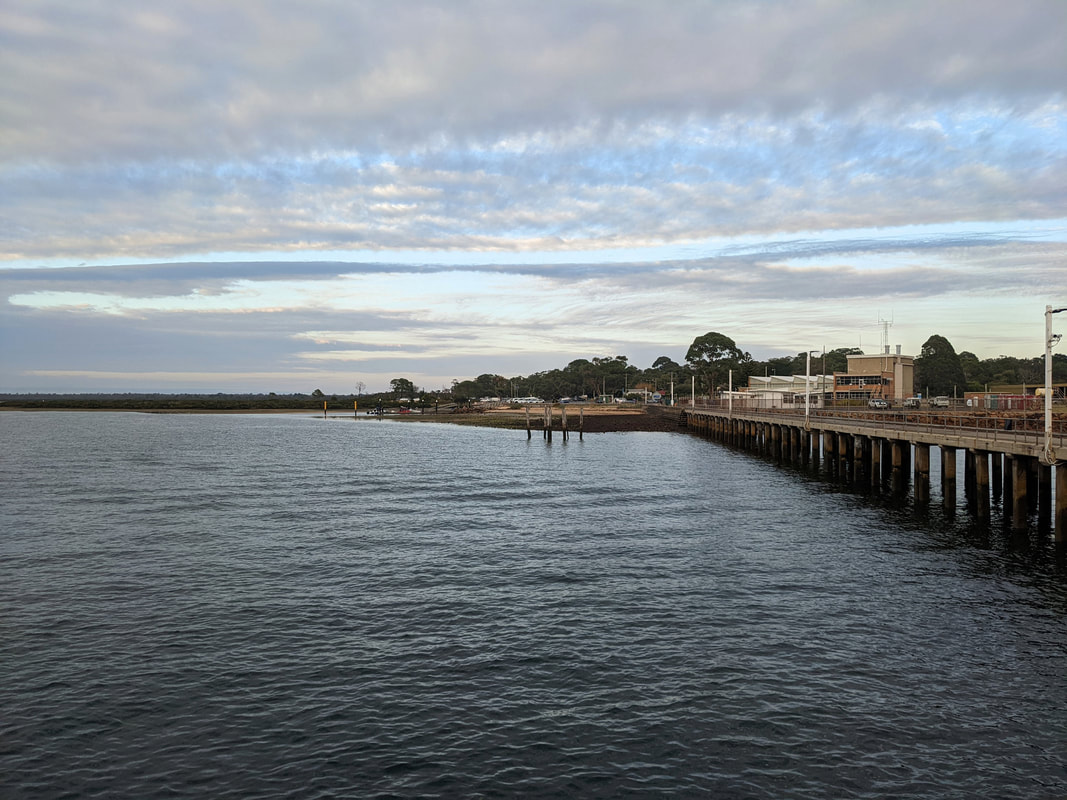