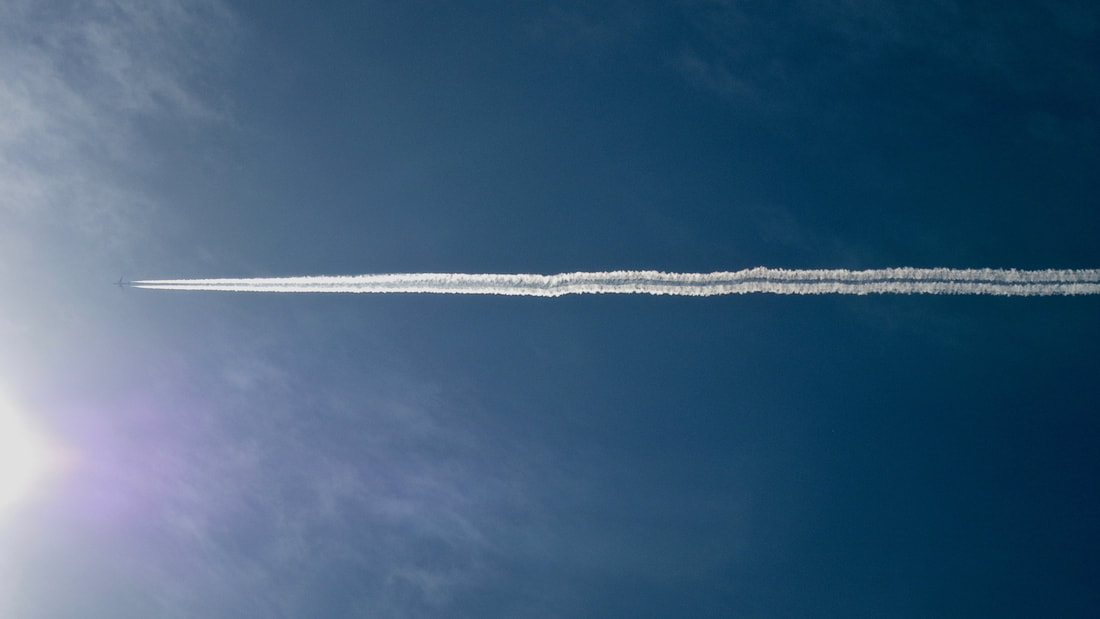 The "Scientific American" ( www.scientificamerican.com/article/why-do-jets-leave-a-white/)  gives this explanation for the formation of contrails:

Jets leave white trails in their wakes when the hot, humid exhaust from jet engines mixes with the high altitude atmosphere.
At high altitudes the atmosphere has a much lower vapour pressure and temperature than the exhaust gas from the jet, which can result in the water vapour contained in the jet exhaust to condensing or freezing.

This mixing process forms a cloud very similar to the one your hot breath makes on a cold day.

Jet engine exhaust contains carbon dioxide, oxides of sulfur and nitrogen, unburned fuel, soot and metal particles, as well as water vapor. The soot ,and any other particles in the air provides condensation sites for the water vapor.

Contrails can vary in their thickness, extent and duration depending on the altitude of the plane, and the temperature and humidity of the atmosphere. 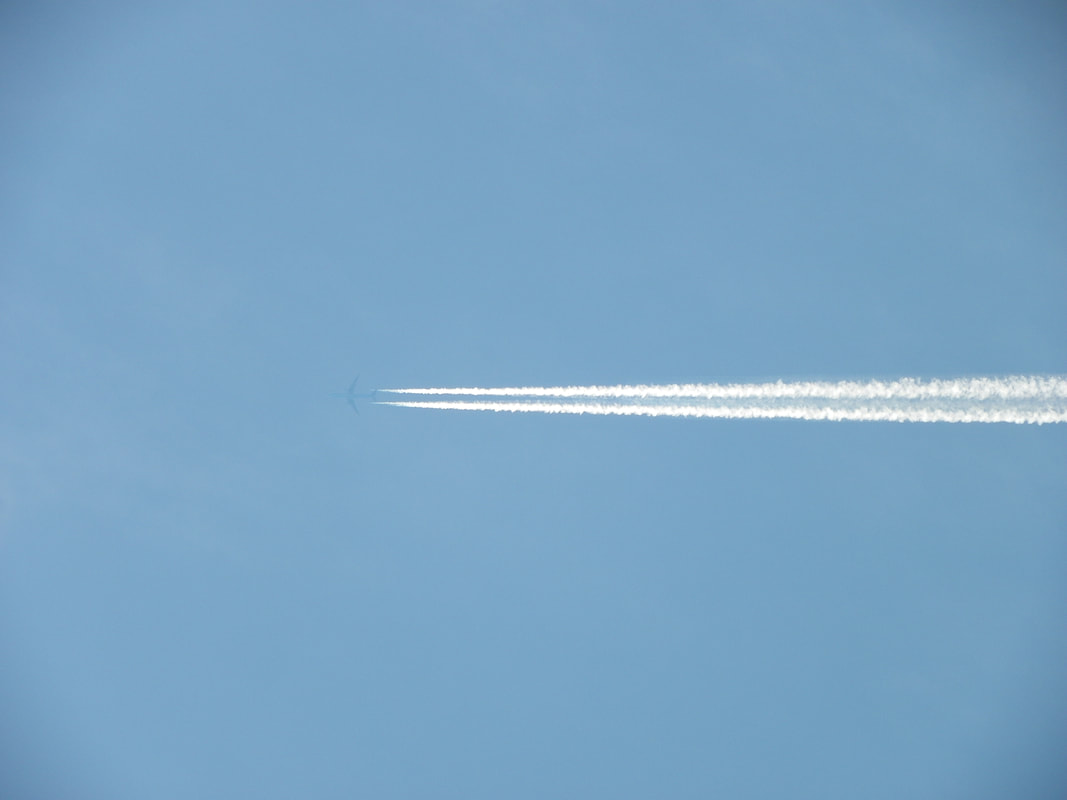 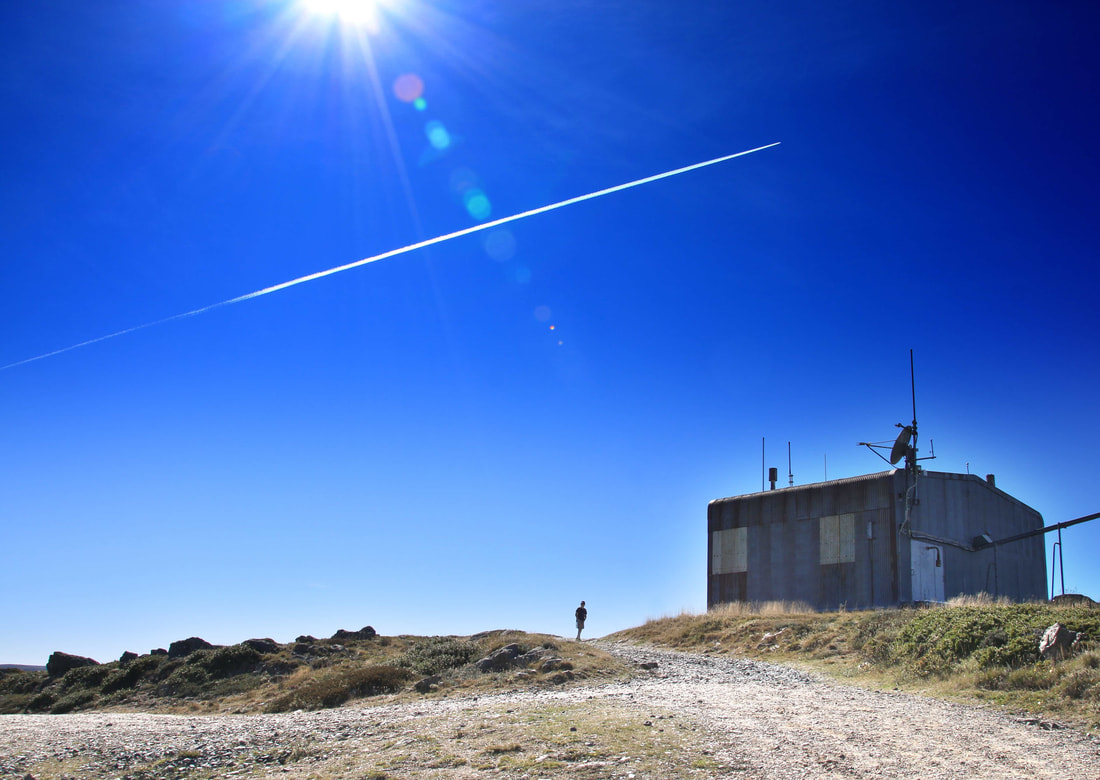 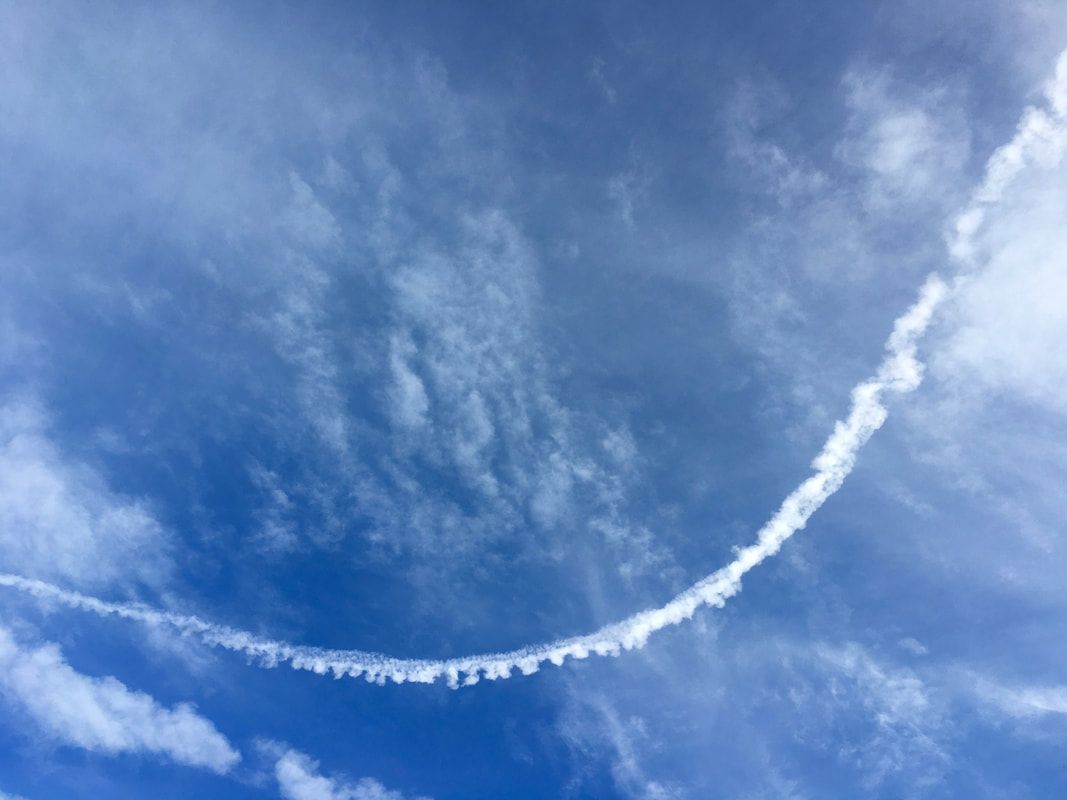 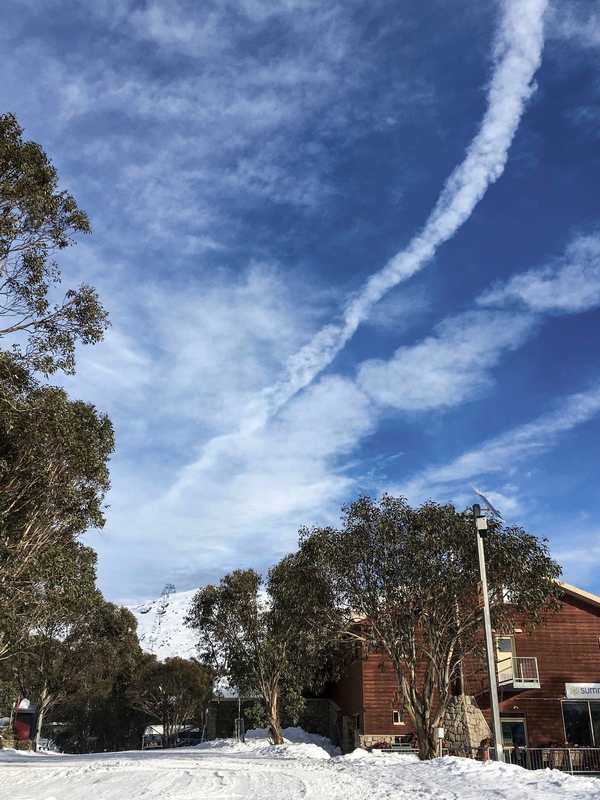